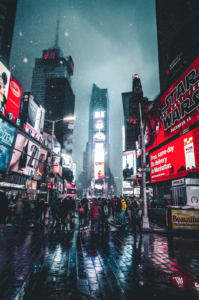 The City of Stockton, California has moved from bankruptcy to regaining economic traction in California’s Central Valley. The library played a role in making this happen. It began long before the dire circumstances that brought on such economic problems. The library’s role in economic development needs to have both a short term and a long term strategy and although you will not be able to predict the outcome you will be able to put the strategy in place that will create results.

This article will give you talking points and examples to use as you talk with Mayor’s, City Council, and other government leaders about the true impact libraries have on the economic health of communities today.

Read the entire article on Medium at the following link: